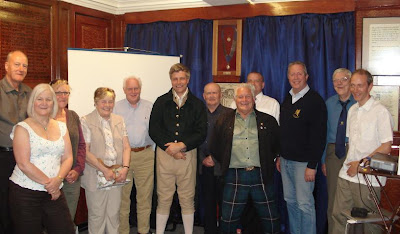 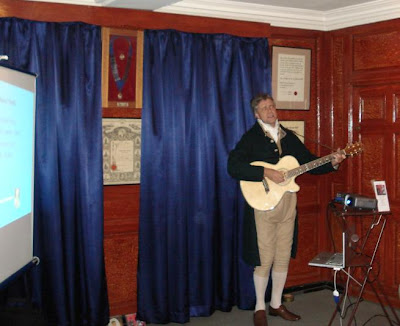 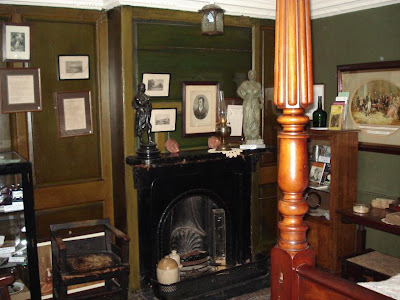 Of course the love song Burns wrote for Anna - Yestre'en I had a Pint o Wine - went down very well and it was quite an emotional event singing it in the very place where it all happened! Thanks to the Howff Club members who showed up to support the show - and for their fine hospitality.
Posted by keltickev at 06:03